Impact of Marijuana on Female Fertility and Hormones

Home » Female » Impact of Marijuana on Female Fertility and Hormones

According to this study marijuana negatively affects a woman’s fertility, decreasing the probability of becoming pregnant by 41% per menstrual cycle, with abnormal luteinizing hormone and testosterone levels, and increase in the number of anovulatory cycles.

In the last 20 years self-reported use of cannabis, also known as marijuana, weed or pot, has nearly doubled among women of reproductive age. This increase in use has also been reported in women just prior to and during pregnancy.

Despite this normalization and acceptance of cannabis use among the community, evidence to oppose or support its use before and during pregnancy is scarce.

This interesting finding however may be the result of self-reported cannabis use in these studies instead of more accurate laboratory measurement.

To examine associations between cannabis use during pregnancy establishment, with fecundability, live birth and pregnancy loss, by measuring urinary metabolites at multiple time points.

Women aged 18 to 40 years old, trying to conceive, with 1 or 2 prior pregnancy losses participating in the EAGeR (Effects of Aspirin in Gestation and Reproduction) trial were assessed for eligibility.

After excluding for alcohol or illicit drug use, psychiatric disorders and infertility diagnosis, a total of 1228 women trial results were analysed.

All women were followed for up to 6 menstrual cycles while trying to conceive, and throughout pregnancy for those who successfully fell pregnant.

Use of cannabis was assessed both via a questionnaire and laboratory analysis of metabolites from urinary samples, provided preconception and during early pregnancy.

Baseline characteristics of participants found cannabis use was linked to more frequent alcohol and antidepressant use, as well as more frequent intercourse.

Analysis of outcomes showed the rate of pregnancy was significantly less among women who used cannabis during preconception (44% vs 66%).

Overall fecundability for women using cannabis was reduced by 41%, in both unadjusted and adjusted models. Similarly, the probability of live birth, before adjustment, was also lower (42% vs 55%), although the number of live births among cannabis users was too small to interpret with confidence.

Interestingly pregnancy loss among preconception cannabis users was not significantly higher (27% vs 24%). On the other hand, due to the small number of women using cannabis in the first 8 weeks of pregnancy, no further conclusions could be made.

Hormone analysis showed that both LH and LH:FSH ratios was significantly higher among cannabis users, with a moderate increase in testosterone levels.

Finally advanced (sensitivity) analysis, using both a simulation study and e-value method, to test the potential effect of cannabis use by male partners on the results, confirmed the likelihood of these findings being false, to be highly unlikely.

Fecundability
The probability of conception in a single menstrual cycle.

Metabolites
An intermediate or end product of metabolism. 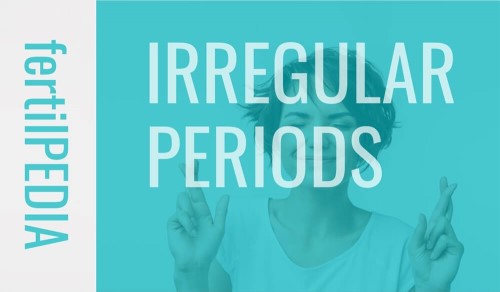 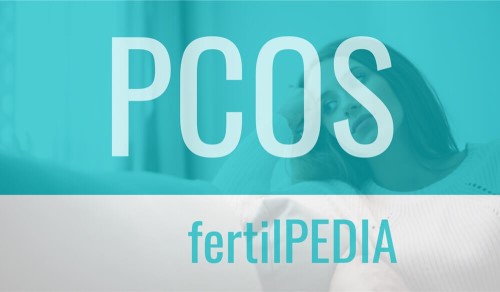